I'm a tech enthusiast who loves to explore new solutions to old problems and who codes for fun! 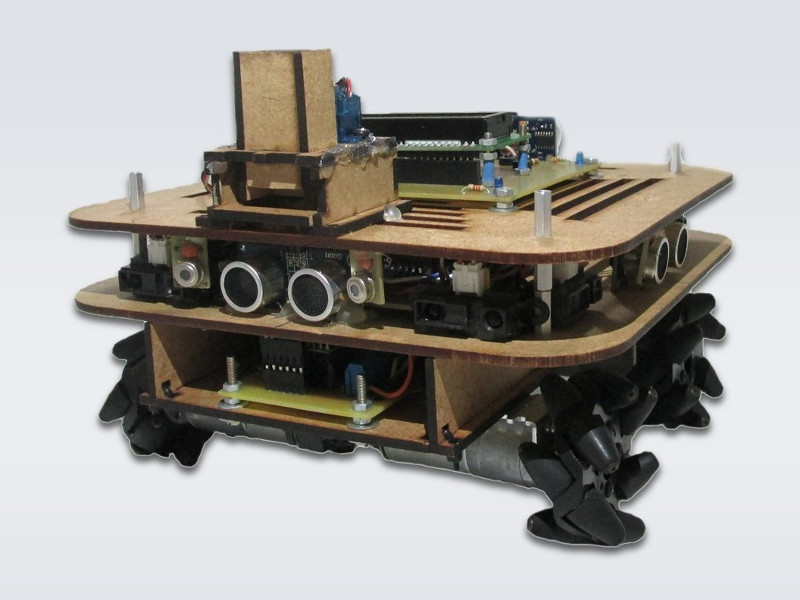 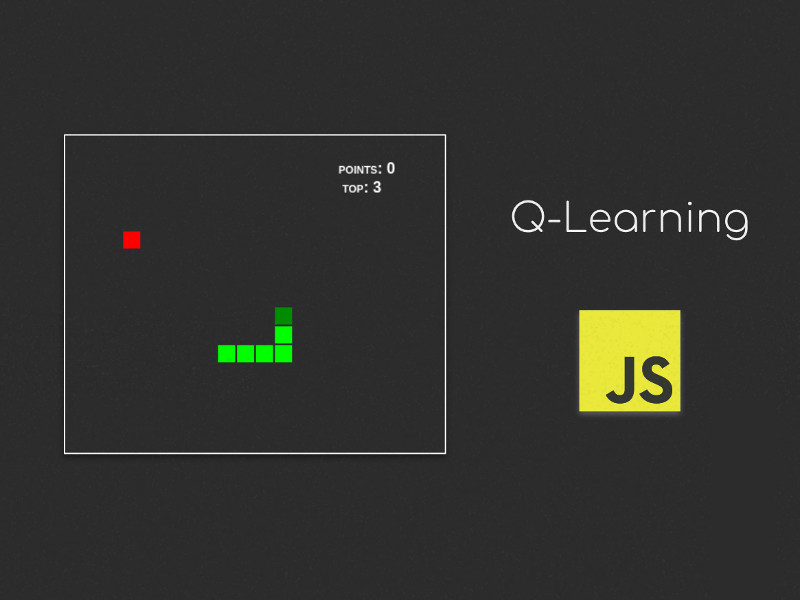 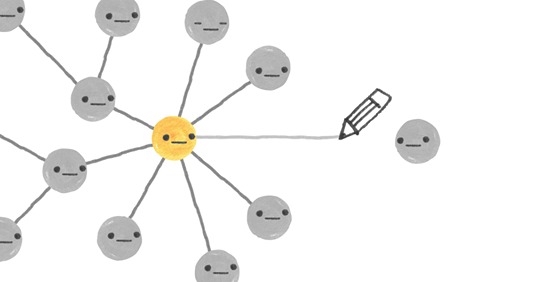 Translation of a game about human interactions to portuguese 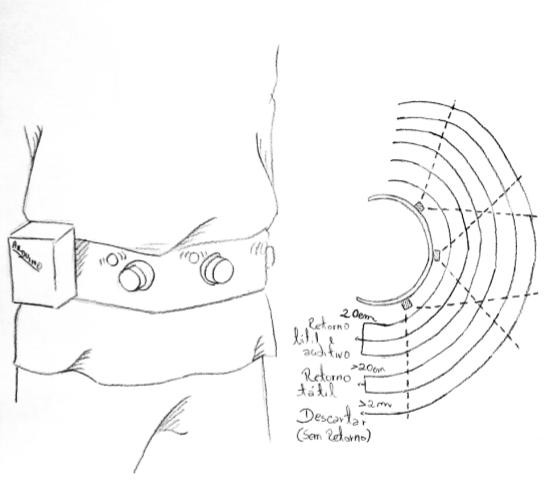 Some things I’ve worked with

Currently a Software Developer, working mainly with Node.js and Vue.

Experience as a Scientific Initiation Scholar in the field of cooperative robotics.

In the Campus Party we developed a mockup of an app to help the citizens keep track of their medical appointments and were awarded the 2nd place on the AbbVie Hackathon.

Taking place in the Technological Park of Belo Horizonte, I presented a lecture about some low-cost platforms to develop to the Internet of Things. Amongst the presented topics: Raspberry Pi, ESP8266, MQTT, LORA Network, PlatformIO, Android Things.

For the Rescue Maze competition, we developed a robot capable of travelling a maze and returning, in an optimal way, to its original point. For that, was used Tremaux to explore the labirinth and A* Algorithm to compute the optimal way.

We were three-time champion in consecutive years for the Rescue Maze on the Latin American Competition.

Taking place in São Paulo, we presented in the USP Science Fair (FEBRACE) an Assistive Belt intented to aid Visually Impaired people in their mobility. The device had three ultrasonics sensors to measure the environment and return haptic feedback to the user.

In the RoboCup, we developed a robot capable of travelling a maze in the Rescue Maze competition and awarded the 3rd Place in the worldwide competition. To achieve the objective, the Tremaux algorithm was used.

In the Rescue Maze competition, an autonomous robot was developed in order to travel an entire maze looking for heat victims attached to the wall. After travelling the entire maze, the robot receives a bonus if it goes back to its start position. To travel the maze, the Tremaux algorithm was used and the actual position of the robot was saved in a Cartesian system.

In Mexico, we participated in a competition in which we should develop a robot capable of following a line and avoiding obstacles. To follow the line, the robot read the environment with light sensors and applied a simplified PID controller to keep the robot centered in the line. The hardware was developed using the microcontroller Arduino.